Showing posts from November, 2018
Show all

STEM is a Team Sport 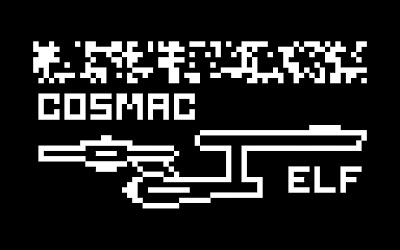 The iconic screen coded by most all Cosmac Elf builders. by Dr. Anthony Paustian Author of  A Quarter Million Steps National Space Society REPRINTED WITH PERMISSION ©2018  Anthony D. Paustian The world was united, perhaps for the first time in history. As I sat in front of my grandmother’s black and white television, I was forced to watch the event—every station carried it live, all four of them. But it was in that moment, the instant Neil Armstrong’s boot hit the Moon’s surface, I knew without a doubt what I wanted to be when I grew up. I wasn’t alone, as most children my age wanted the same thing: to become an astronaut. The passion created by that event stuck with me, and I was completely hooked. So much so that when I was eight, I racked up an enormous telephone bill working through four operator assists to call NASA at Kennedy Space Center during primetime long distance hours in order to ask for “space stuff” (the public affairs person was very nice and sent me
Post a Comment
Read more
More posts